This research is investigating the effect of fasteners and defects applied in the protected zone on the ductility, low cycle fatigue performance, and inelastic rotation capacity of steel beam-to-column moment frame connections.

Special moment resisting frames (SMRF) depend on large inelastic strains in the beam-to-column connections to dissipate seismic energy and protect buildings from collapse.  The ANSI / AISC 341-10 Seismic Provisions for Structural Steel Buildings  define the ends of the beams in a SMRF as protected zones at the locations where large inelastic strains are expected.  In this region AISC 341 prohibits any decking attachments that penetrate the beam flange and any welded, bolted, screwed, or shot-in attachments for other purposes.

The restriction on fasteners in the protected zone creates issues in construction due to the difficulty in communicating these restrictions to all subcontractors and future users of the building.  Common unapproved attachments that have been identified are the attachment of steel deck to the beam top flange, attachment of cold-formed steel wall track to the underside of the beam, attachments for mechanical / electrical systems, and others.

A testing program was conducted that uses a limited number of test specimens to represent a wide range of connection types and configuration parameters.  The first phase of the research involves full-scale beam-to-column connection tests.  The second phase of the research used smaller coupon specimens to represent the flange undergoing local buckling. 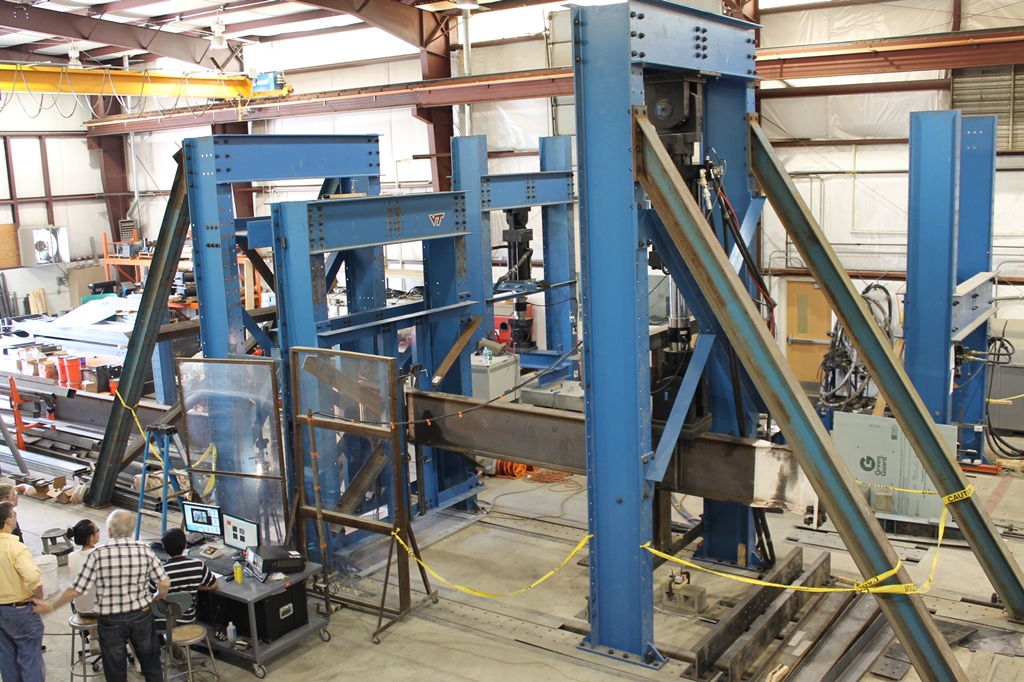 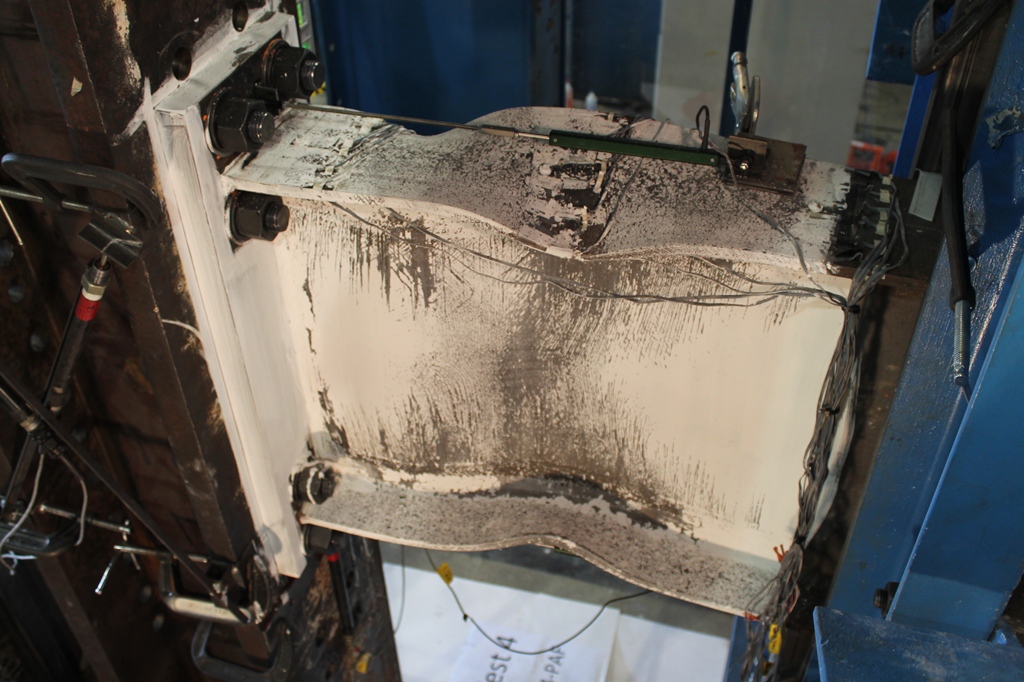